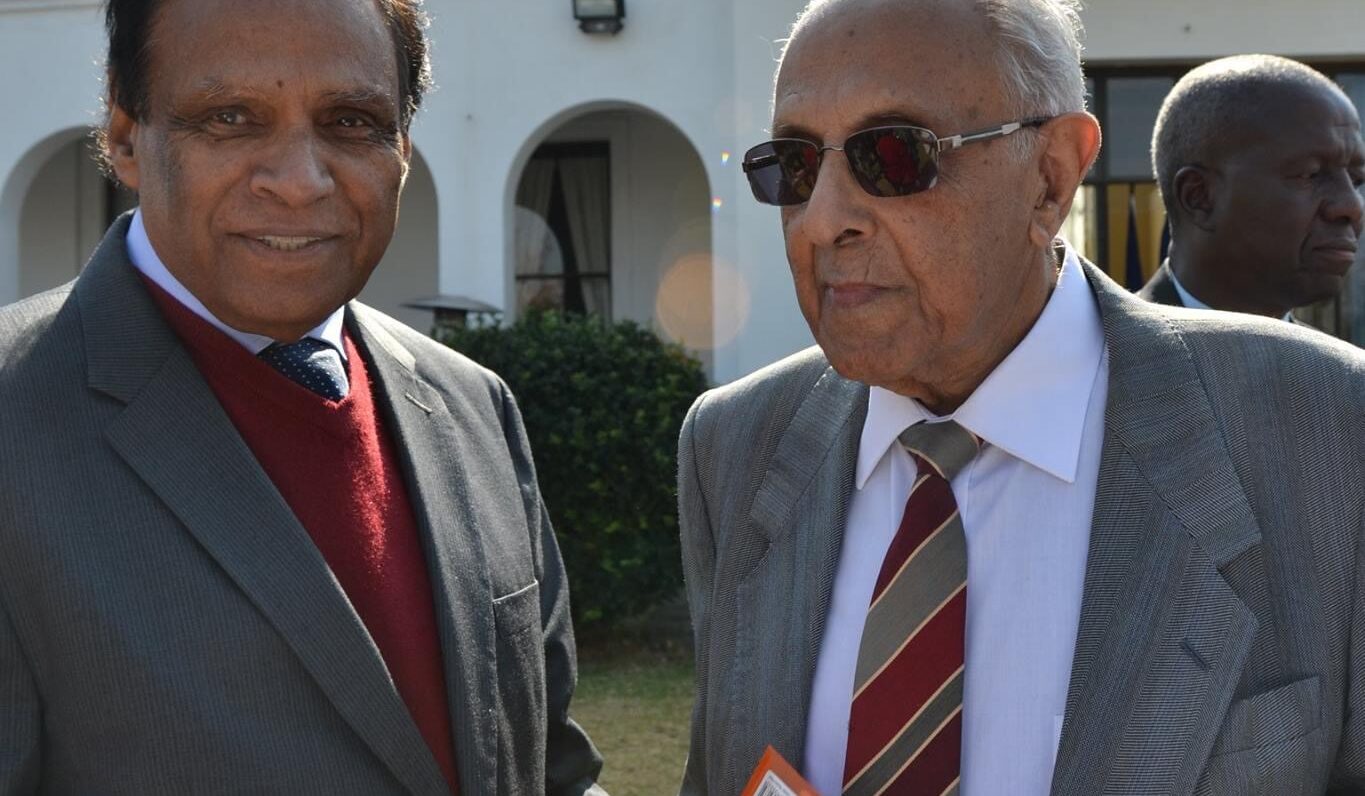 The Ahmed Kathrada Foundation (AKF) is saddened by the passing of Comrade Ebrahim Ismail
Ebrahim.
After fighting a valiant battle with cancer, Comrade Ebrahim Ismail Ebrahim succumbed to his
illness at the age of 84. ‘Ebie’, as he was fondly known, will be remembered in the annals of our
struggle history for his unwavering commitment and bravery. He will also be remembered for his
humility and gentleness.
He was a close comrade of our founder, Ahmed Kathrada and enjoyed affectionate relationships
with many Board and staff members of the Foundation.
Ebie dedicated most of his life to the cause of freedom in South Africa. As a member of the
Natal Indian Congress, his youth was focused on the seminal struggles of the 1950s, including
participation in the Congress of the People in 1955, where he participated in the adoption of the
Freedom Charter.
He did not hesitate when recruited into the first generation of cadres of Umkhonto we Sizwe
leading to his arrest and subsequent imprisonment of 15 years on Robben Island. After his
release, he later went into exile. During the 1980s, he was illegally kidnapped by apartheid
operatives from Swaziland into South Africa. He was sentenced again to Robben Island, this
time for ten years. After an appeal found that he was illegally rendered, he was released.
Upon his release in 1991, Ebie played a central role in the transition from apartheid to
democracy and during the democratic era, served as an MP and a deputy minister.  He was
passionate about supporting the Palestinian struggle and the struggles of oppressed people the
world over.
Comrade Ebrahim’s biography, authored by his wife Shannon, and published by the Ahmed
Kathrada Foundation in 2017, was titled ‘A Gentle Revolutionary’.  It epitomized his manner by
all who knew him – gentle, kind hearted and humble.  Prior to his own passing, Ahmed Kathrada
described Ebie’s life as one of ‘courage’ and the ‘spirit of sacrifice’.  These were two sides of the
same person – in harmony with one another.
Ebie was disheartened by the graft and mismanagement that has characterised governance in
post-apartheid South Africa.  He believed strongly that these excesses contradicted the ideals of a
democratic order based on the Freedom Charter.
His passing is a loss to the nation as well as to his wife Shannon and his children.  He will be
sorely missed as the epitome of valour and humility.  Deepest condolences to his family, friends
and comrades in South Africa and around the world.