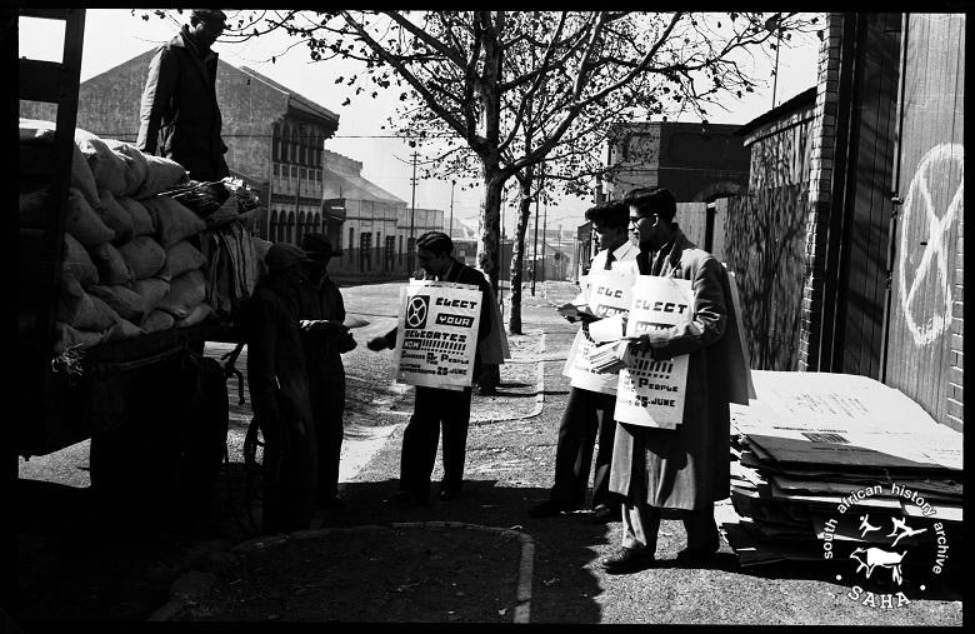 Condolence Message from the Ahmed Kathrada Foundation to the family, comrades and friends of the late ANC veteran, Comrade Herbie Pillay

The Ahmed Kathrada Foundation is deeply saddened by the passing on of Comrade Herbie Pillay (aged 85) on 24 June 2020 in London.

The Foundation extends its sincere condolences to the family, comrades and friends of Comrade Pillay, an ANC veteran and member of the South African Communist Party (SACP) and the Anti-Apartheid Movement. Our thoughts and prayers are with the family during this time of bereavement and grief.

Comrade Herbie Pillay was fully supportive of the ANC and the broader Congress Alliance, and participated as a rank and file activist in the historic campaigns of the 1950s such as the Defiance Campaign; the campaign for the Congress of the People and the Freedom Charter, and the campaign against Bantu education and the Group Areas Act. Herbie was famously involved in the Picasso Club established by Kathrada, which was responsible for painting anti-apartheid slogans in public spaces in Johannesburg.

In the aftermath of the Sharpeville massacre and the banning of the ANC and other liberation movements in 1960, he was detained during the State of Emergency. After his release he ensured that several families of comrades who were detained and imprisoned were supported materially.

Herbie went into exile in the mid-1960s. In London, he worked actively in the Anti-Apartheid Movement, the SACP and the ANC. He served as the Chairperson of the ANC Regional Political Committee in London.

Herbie Pillay was an outstanding educationist having taught at the “Congress School” in Fordsburg and the Mia’s Farm educational institute. He was a psychologist by profession and worked in the public health system in London.

He is survived by his partner Liz; children Jonathan, Maya and Anushka “Nushi” Pillay, and his sister Comrade Harlene Jassat and brother-in-law Abdulhay Jassat.

May his soul rest in peace.