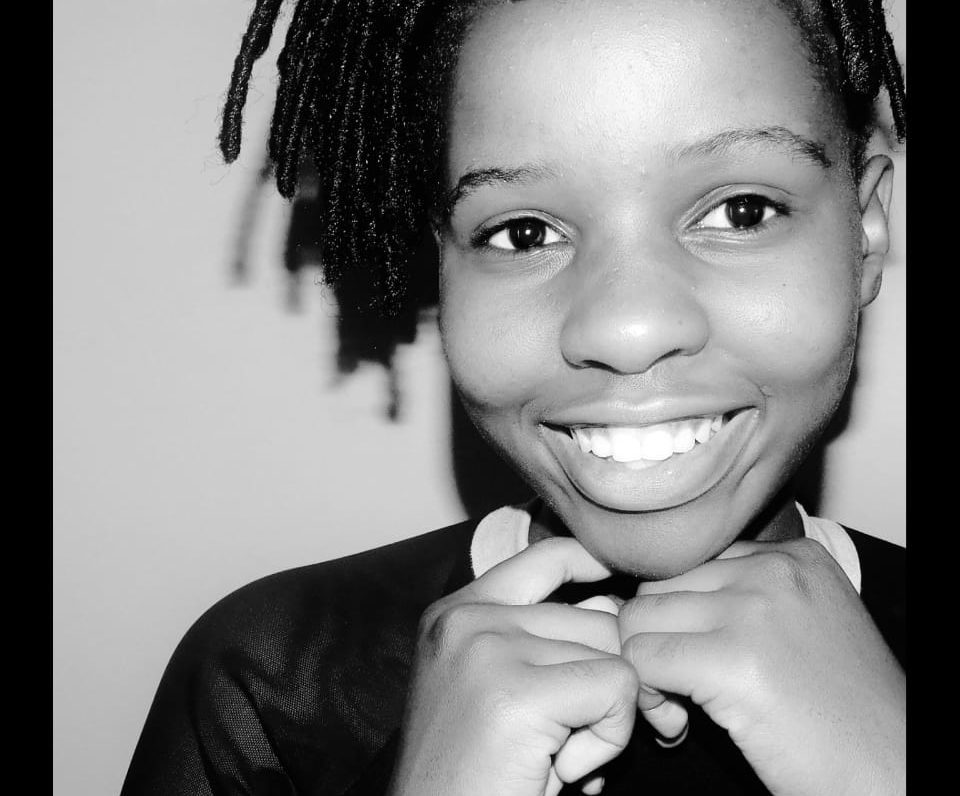 ESSAY: Racism in South African schools, a thing of the past?

“You speak so well for a black girl, Mbali!” “You take isiZulu? I would have expected an academic like yourself to rather choose Afrikaans!” “Don’t forget your true people Mbali, you are giving me serious coconut vibes chommie.” “Swimming? Come on Mbalz, why don’t you try netball? It’s more in your forte.”

It has been a staggering 15749 days since students marched for an education that strived to elevate them in all aspects of being; irrespective of their race. Thinking back to the many revolutionists who fought to enable me the opportunities which I eagerly snatch today, it appears that their efforts may have been for nothing as racism continues to pollute classrooms all over our country. Visionaries imagined that classes where people of all races could be educated together would eliminate prejudice towards each other, but the present day South African education system has truly proven otherwise. A system which is extremely boastful about its diversity but is still a slave at the mercy of those with racial intolerance; a true paradoxical state where racism in schools is slowly becoming as prominent as a teacher’s red pen on a marked test. Bullets were fired. Students were killed. New laws were established. History was written. A country transformed – or so we thought.

Growing up, I believed that the idiom “birds of the same feather flock together” was limited to the phylum which soar the skies, but the harsh actuality is that the latter is applicable to students as people of the same race tend to gravitate towards each other at school. Considering how as human beings, we choose to surround ourselves with those who share the same language and culture as us, this truth appears justifiable. Though appearing justifiable, the fact of the matter is that the results of this one component of our break-time buddies continue to hold us back as a community. Racism in schools can be compared to a steadily growing cancer tumor; ignorable in the beginning yet destructive in the most internal ways. Association by skin color creates exclusivity in our schools and limits us to mainly interacting with only our racial groups- causing students to miss so many opportunities to engage with those who differ from them and robbing them of the chances to perceive their classmates beyond the stereotypes.

Having changed learning centres several times during my schooling career, I have come to the sorrowful conclusion that nothing makes trying to settle into a new school environment harder than being discriminated against. As a new student, the teacher had assigned me a buddy named Kelly who I was meant to shadow for my first week, due to our similar subjects. As one would expect, this resulted in me socializing with her clique more often than the other students. Bundled with my unconventional accent, I quickly developed the image of being a ‘stuck-up coconut’, which is a derogatory term used to describe black students who do not conform to stereotypical behavior and whose cliques consist mainly of white people.  The basis of this belief of being “brown on the outside and white on the inside”, is that people who seek to break out of the usual race-based friendship circles see themselves as having more societal value than those of the same ethnic group. It stems from the stigma that people of color discard parts of who they are to fit into the desirable margins within our schools, predominately a more “white-washed” approach to who they really are. No words could ever accurately depict the pain I experienced during every Zulu lesson that term where I was ostracized and ridiculed, despite never once claiming to be superior to my peers or trying to resign my true identity for a more Westernized one. NginumZulu phaqa, ungangisoli.  Such a belief continues to terrorize students all over the country, as evident with the death of UCT student turned professor, Bongani Mayosi, who committed suicide as a result of being labelled the above and outcast for having opinions which differed from the general consensus of black people; as if we are unable to formulate individual perceptions.

One would expect that being educated in amazing institutions which have developed facilities and opportunities for all students would lead to breakthroughs in various fields but that is simply not the case. My parents had always taught me to be ambitious and perhaps that is what caused me to enter

the interhouse swimming gala when I was in the ninth grade. Instead of the excitement which I had anticipated to receive from my classmates, no one could have ever prepared me for the series of hurtful and embarrassing comments which were spewed at me. Jokes about how black people can’t swim and how I would inevitably drown filled the corridors for days leading up to the event and for the first time, being the subject of attention felt absolutely horrible. The long-anticipated day finally graced us with its presence and my classmates came out in their multitudes to witness my 100m freestyle. To make a long story short, I did end up losing the race and needed help getting out of the pool but what many did not realize is that it was not because of my skin color but rather my unfitness as a swimmer. Students all over the country continue to be victims of marginalization and restricted by what is believed that we can and cannot do, all thanks to stereotypes and untruthful prejudices. This is not only applicable to people of color as I have also witnessed my lighter peers being turned down for specific opportunities such as athletics and cultural activities all because it was believed that it would not be fitting of people of their caliber to participate in those events. Imagine how many more Einsteins, Semenyas, Chad Le Clos’ and Hamilton Nakis would be developed from our education system if students’ abilities and capacities for success were no longer limited and diminished by the stigmas which state otherwise?

As previously mentioned, a big debate that I have found myself within every single year is the

question of why as a top-notch academic, I chose isiZulu instead of Afrikaans as my First Additional Language. Lazy. Inactive. Indolent. These are all the words which I have been called as a result of this. Racism in South African schools is yet again evident in the prioritization of specific activities, subjects and cultures and the negligence of others. Having done isiZulu for the past 5 years at different schools, the common factor is how it is simply not prioritized or taken seriously in comparison to Afrikaans or English. Subjects such as Physical Sciences and Mathematics are glorified over subjects such as Agriculture or Tourism due to how they exhibit more of a Westernized approach to education as opposed to the organic African studies which remind us of home. By encouraging a specific line of thinking and discarding another, we are shown as students that superiority still exists and that perhaps what makes us proud citizens of this country is not worthy of recognition or valid. It is disheartening to see students lose their passion and parts of who they are all thanks to the education system subconsciously showing them that what may be cherished by one ethnicity of people will never be seen as important or applause worthy as that which is cherished by another. It’s not just cutting the costs but also cutting the dreams and making students doubt the value of their futures.

Ahmed Kathrada wisely stated that “The hardest thing to open is a closed mind.” Ignorance will never become diminished by acting as if the above problems do not exist but will come from the intermingling of students from all different walks of life, because we are people first before we are our races.  In spite of all of the biases and discrimination which torment our schools, I remain optimistic for the unprejudiced treatment that students in our country will receive and lavish on each other; irrespective of skin color. Sticks and stones may break our bones but it is the words and kindness which we as South African students need to exhibit which will heal them and finally bring about the change that those who came before died to make a reality.