Youth views on contemporary challenges and the elections

The Ahmed Kathrada Foundation’s Zenzile Mavuso spoke to several youth about what they felt are some of the challenges facing young people today, what their thoughts are on the 2019 elections and which political party they felt best represented young people. Here’s what they had to say: 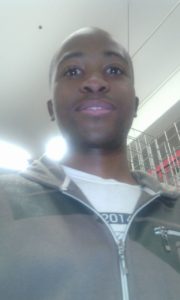 Personally, I think that the factor that still continues to affect the youth would be that of fees at tertiary institutions. Whilst education is a basic human right, a large percentage of the youth have troubles accessing tertiary institutions because of the financial constraints. This includes being unable to afford transportation, food, accommodation and books.

I know that 2019 will be the most contested elections. You have the DA fighting to keep their voters and struggling immensely to redeem their ‘glory’. With the ANC, a lot of people have now seen them rise to the address ‘land expropriation without compensation’ – but not being that of actually addressing the issue of the land, but that of scoring political points for Cyril Ramaphosa and his party. ‘Ramaphoria’ is slowly dying down. With VAT up, inflation and the petrol price, people are starting to slowly doubt that Mr Ramaphosa can in fact deliver on his word of radical economic transformation.

I thought about which party best represents youth and I really think that it must be the EFF. The EFF educated people about and mobilised for the Fees Must Fall march after which it gained a lot of young supporters and members. The EFF has succeeded in fairly representing the youth and coming across as caring about the youth. The EFF has in its favour what I would call influential figures – Julius Malema and Mbuyiseni Ndlozi, who are not only the ‘fighters’ in Parliament, but also role models to the general public and the youth especially with regards to education. 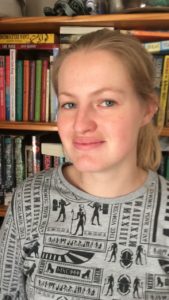 Unemployment has to be the one challenge that us young people continuously face, even with qualifications and education. High living expenses may be a worldwide problem and this means that young people will struggle to move out and gain financial independence from their families. This is over and above black tax, which keeps a large number of South African youth disadvantaged.

The South African political scene is in shambles. I have no idea how any of the political parties will benefit any of- I don’t know much about politics to adequately answer this question. 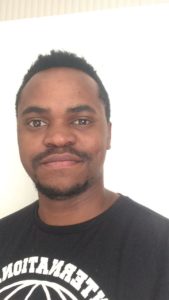 As young people we are put in a very difficult position where we have to put in about seventy percent of the work  and the government and everyone else only helps out with a mere thirty percent. It’s really hard being a young        person. It is very difficult for us as young people to rise to the challenge of creating our own opportunities. Unemployment is the biggest challenge – one may get the opportunity to study but after varsity, it is very tough out there.

There is not enough talk about the elections. Some of us don’t even know when we are voting or when and where to register for elections, simply because some maybe ignorant, or have given up on the government.There is no communication line between the youth and the government. I am not politically aligned to any party simply because what we need is delivery instead of promises. 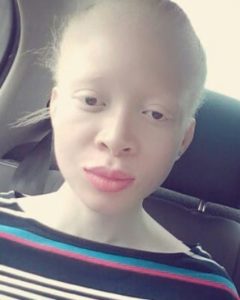 I think there are many challenges facing today’s youth. One challenge that stands out for me is unemployment. We don’t have to go on any website to research this factor; we often see it on our streets or hear of a relative who has been sitting at home not being able to find employment.

I do not think there is any party that represents the youth because they are not applying the solutions to the problems of young people. 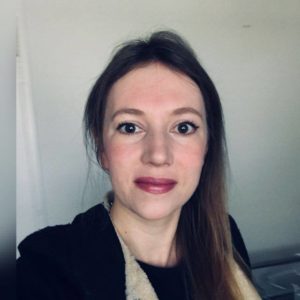 Problems facing young people include a lack of wealth and access to wealth, despondency, falling victim to crime – especially women, and racism.

I hope that the EFF get a lot of votes because they are the only party that is changing things. The EFF is representing the youth the best, but I still don’t completely trust them – I think they have sold out.

* The views expressed in this write up do not necessarily represent that of the Ahmed Kathrada Foundation.